Amazing Book! Treasures in Dark Places: One Woman, a Supernatural God and a Mission to the Toughest Part of India 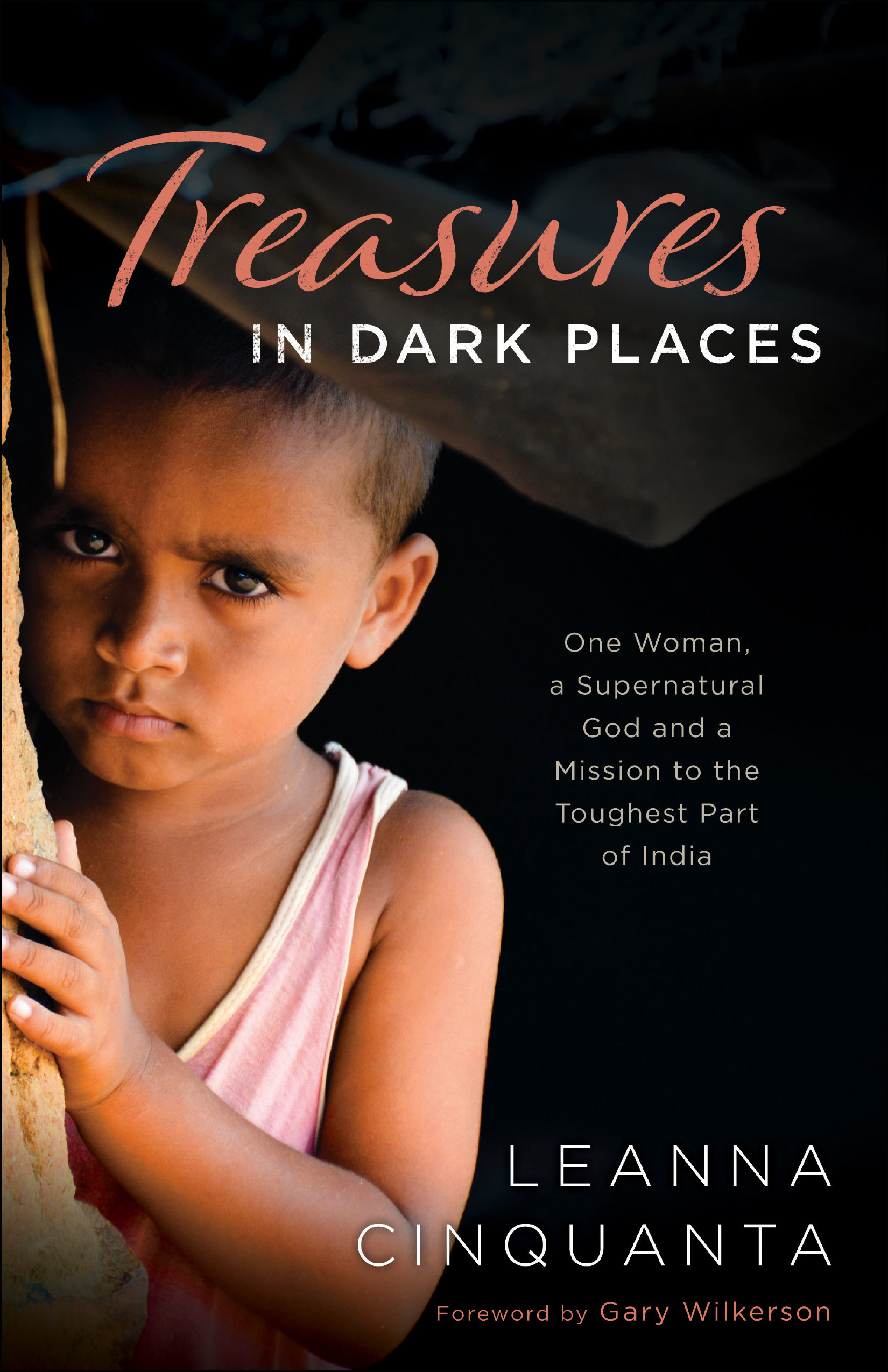 Skinny-armed toddlers with wide, hungry eyes and bloated bellies watched us beneath thatched eaves, a black string around their waists and heavy mascara smeared around their eyes to fend off the demons. Their rescue and freedom were why I had come. But now that I was here, what was I, one small woman, to do in the face of overwhelming poverty and evil?

From the beautiful Himalayas to the mighty Ganges River of northern India, a soul-stealing spiritual darkness ravages the land. More than 35 million children are orphaned and destitute. Over 25,000 girls are abducted annually for sex trafficking. Dictators and loan sharks force millions into physical slavery while witch doctors and centuries old idol worship imprison even more in spiritual bondage.
God’s heart breaks for them. And in His great mercy, He called one unlikely young woman to shine His light in this dark place.
With warmth and disarming honesty, Leanna Cinquanta shares the rigors, heartaches and miraculous experiences of living hand-in-hand with God, invading the blackness and liberating His treasures. You will be amazed and encouraged at how the supernatural love of Jesus can transform not just one heart, but the hearts of a nation.

This was an amazing story I had a hard time putting down!  It was fascinating reading about her unique childhood and how God called her to Himself and to start this ministry.  I especially loved her stories of what happened once she got to India and the unique way God wanted her to minister.  I enjoyed learning about the culture and spiritual practices of the people there.  More than one story brought tears to my eyes.  There were also a few harrowing moments as she dealt with the spiritual forces coming against her.  It's unfathomable to think of the poverty so much of India's people live in while we have so much in America.  It's especially heartbreaking to think of all the children being kidnapped into sex slavery.  I thought the story was going to be more about her ministry to the children, but that was a later part that's still being realized.  It's amazing to think that we can have a part in rescuing children by donating to her organization!  I highly recommend this book!

I received this book free from Cross Focused Reviews.

About the Author:  Leanna Cinquanta (PhD, Regent University) is the founder of TellAsia Ministries and part of an international apostolic team. Through her influence, more than 10,000 churches have been planted in an area that was only 5 percent Christian. When not in India, she travels and speaks publicly, mobilizing others to invade dark places with God’s love and liberty. 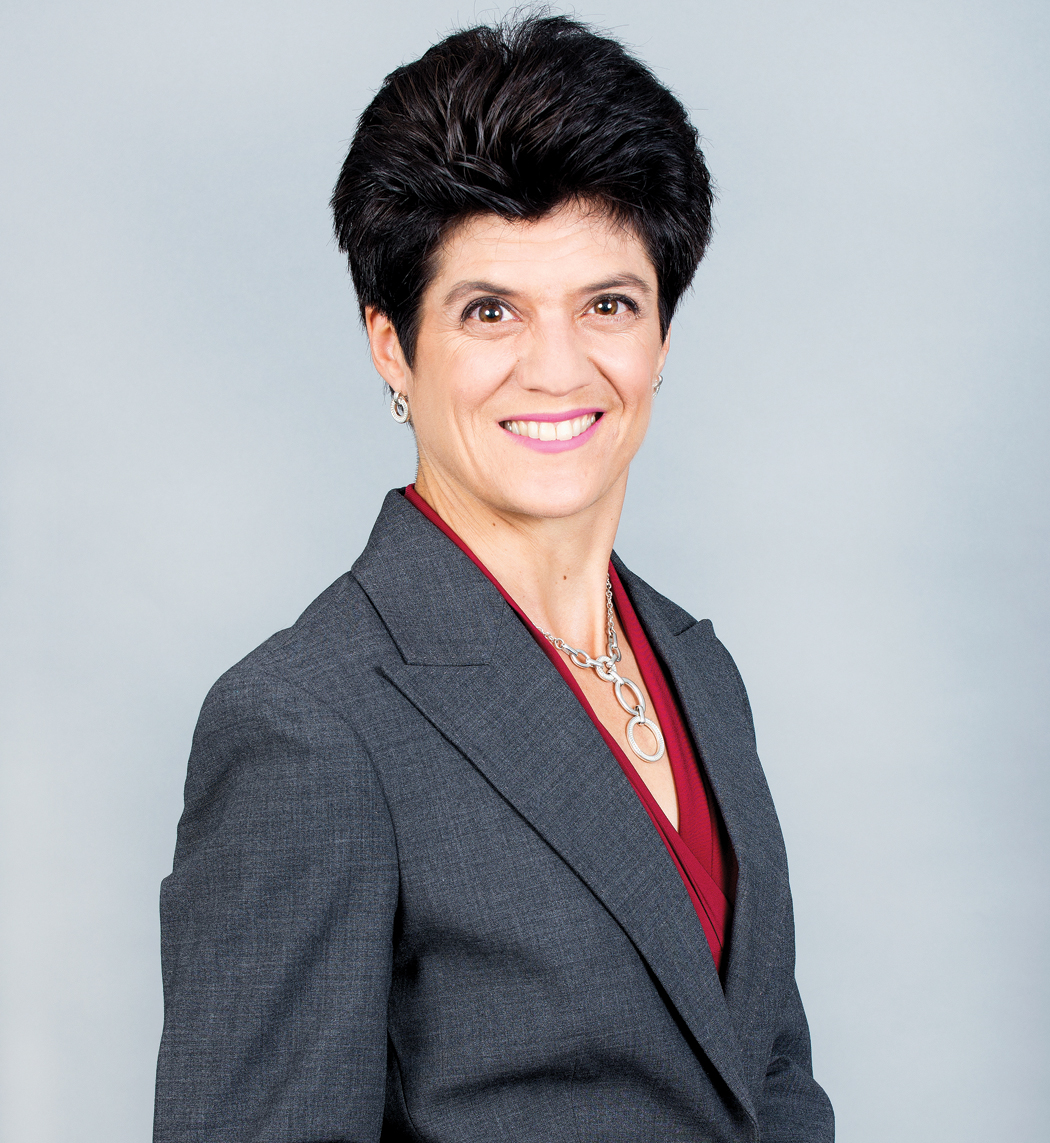