Against the Flow: The Inspiration of Daniel in an Age of Relativism - by John C. Lennox 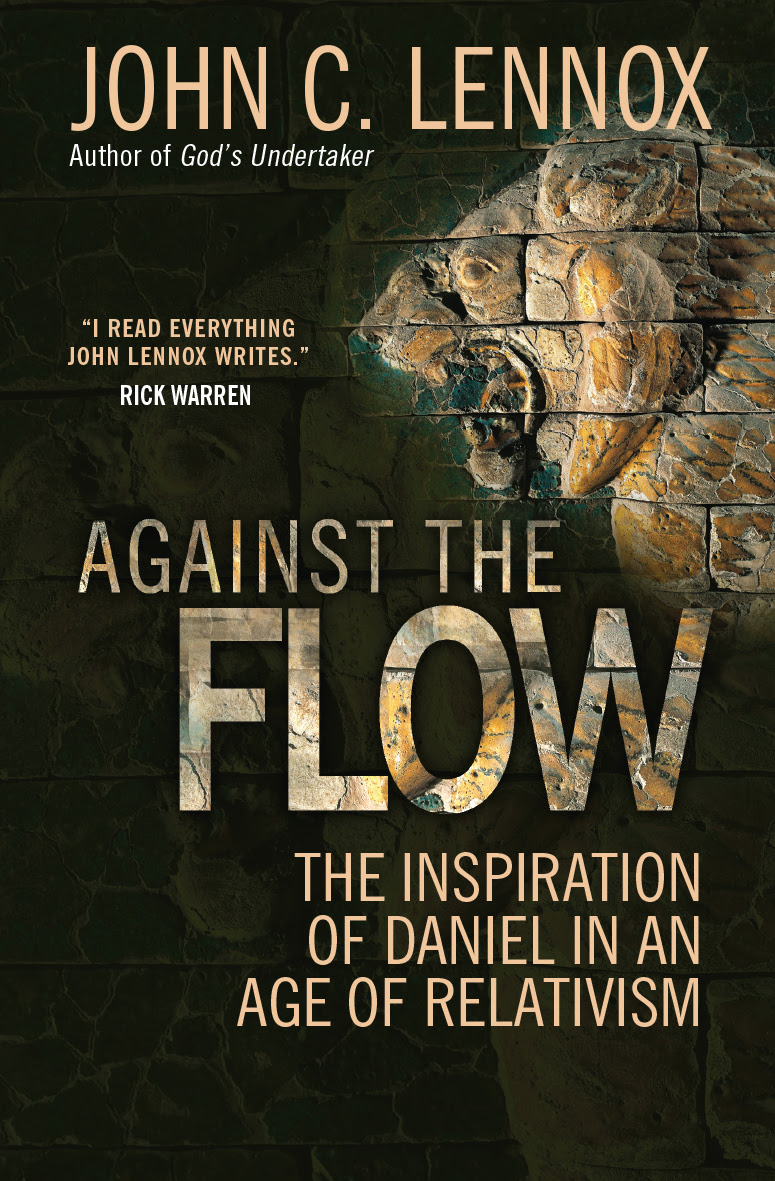 About the book:
Against the Flow (Monarch, March 2015)

Daniel's story is one of extraordinary faith in God lived out at the pinnacle of executive power. It tells of four young men, born in the tiny state of Judah around 500 b.c., and captured by Nebuchadnezzar, emperor of Babylon. Daniel describes how they eventually rose to senior positions of administration.

Daniel and his friends did not simply maintain their private devotion to God; they maintained a high-profile witness in a pluralistic society antagonistic to their faith. Their story carries a powerful message for us today. Society tolerates the practice of Christianity in private and in church services, but increasingly it deprecates public witness. If Daniel and his compatriots were with us today they would be in the vanguard of public debate.

This is a lucid and erudite examination of the life of Daniel from a leading expert on faith and science. In his first biblical work, Dr. Lennox provides a unique perspective on both Western society and biblical exegesis that will make Against the Flow an instant classic encouraging Christians to speak out in our modern Babylon.

This book was hard to put down!  It was a fascinating mix of Bible commentary, comparison to our contemporary, increasingly secular, society and devotional thoughts.  Though I'm very familiar with the story of Daniel and his friends, Lennox brought in so much fascinating information I hadn't heard before, from the history and culture of that time to the similarities in our contemporary culture today.  I learned so much about that time period, what Daniel must have felt as he went through the trials and  how to be better prepared for the trials that may come in my own life.  I loved the logical way he pointed out inconsistencies and flaws in some of the New Atheists' arguments and in other non-Biblical worldviews.   He uses a lot of quotes from a variety of writers, some Christian and some not, to illustrate his points.  There are also photographs of art and architecture. He even has appendices that go deeper, such as one on "The Nature of the Kingdom of God," more history with information taken from other historical sources and the dating of the book of Daniel.  There are also discussion questions and an index. This all adds up to a fascinating in-depth look at Daniel that you won't want to miss! 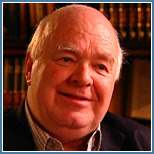 John C. Lennox is Professor of Mathematics at the University of Oxford and Fellow in Mathematics and Philosophy of Science at Green Templeton College. He lectures on Faith and Science for the Oxford Centre for Christian Apologetics. He is author of a number of books on the relations of science, religion and ethics. He and his wife, Sally, live near Oxford.